A man has been arrested after a teenage girl was allegedly choked unconscious while doing orienteering in a popular national park in Sydney.

The 16-year-old girl was walking through Lane Cove National Park in Thornleigh, Lower North Shore, on December 7 when she was approached by an unknown person around 6.10pm.

The man then allegedly grabbed her arm and throat, knocking her unconscious.

Other runners in the orientation group found her soon after with head and neck injuries.

She was taken to Royal North Shore Hospital for treatment and has since been released.

Police were called to the scene and carried out a thorough search of the area, but could not find the alleged attacker.

After investigation, officers arrested a 24-year-old man at Parramatta station a week later at 8am on Tuesday December 14.

He was taken to Parramatta Police Station and charged with assault causing actual bodily harm and intentionally choking a person recklessly.

The man appeared in Parramatta Local Court on the same day, where he was formally denied bail only to reappear in the same court on Thursday 23rd December. 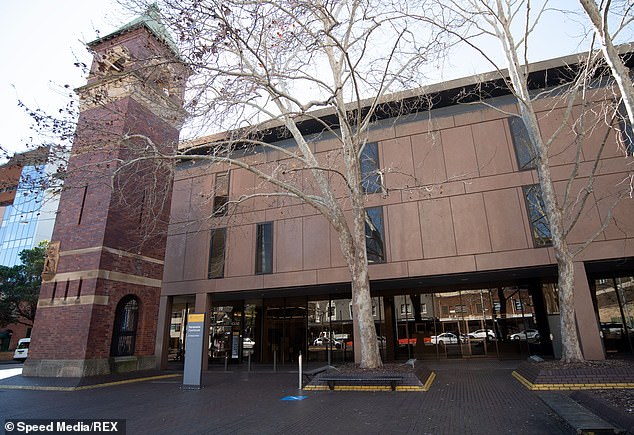